Who will be the final Premier League pick?
admin
January 28, 2021
9:22 am
0
Michael Smith and Dave Chisnall are among the players hoping to complete the Premier League field for 2021 This weekend's Masters event holds more intrigue than ever before. The non-ranking event, which is open to the world's top 24 players this year, is a significant prize in itself. But the potential carrot of a Premier […] 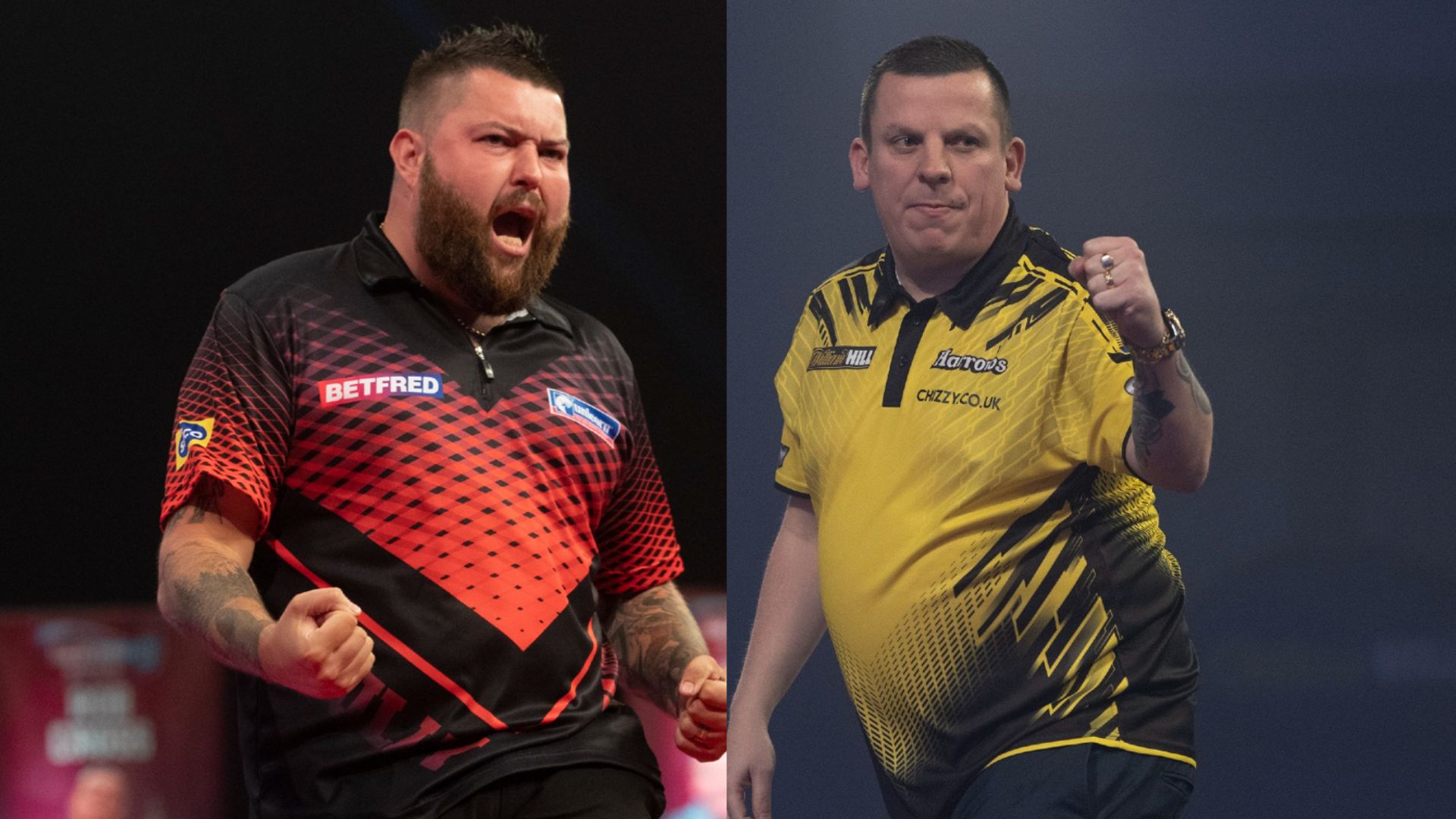